It has been too long 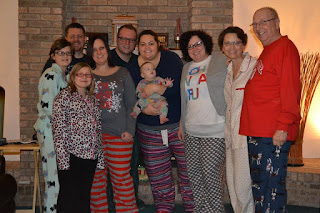 I unintentionally stepped away from my blog three and a half years ago...and I am not sure why.

I've missed it. My other half has started a blog and a You Tube channel for board game reviews, and I've enjoyed thinking of ways to grow his social media presence, but I hadn't really put much thought into my own.

So what has happened in the past three and a half years?